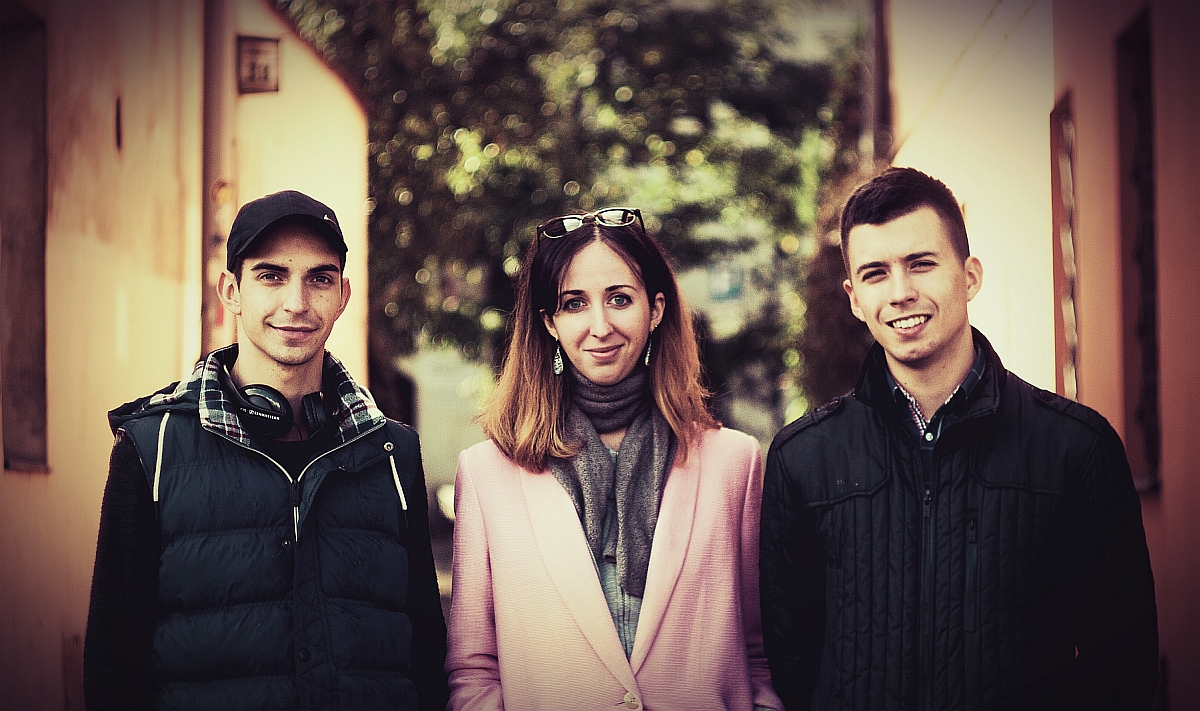 The band Amirova Trio was formed in 2018 when Julia Amirova, pianist from Kyiv, met the bassist Mikolaj Sikora and the drummer Patryk Gajda at Krakow Academy of Music. The band plays contemporary jazz, modal jazz and groove pieces with folk motives.

In 2021, the trio issued its first album, “Roots”, consisting of Ukrainian and Polish folk songs arranged for jazz performance. This album owes its name to the fact that through playing folk music one feels connected to one’s kin, to one’s country, to one’s ancestry. There’s a lot in common between Ukrainian and Polish traditional music; putting these songs into one set shows that the people of Ukraine and Poland are related and culture brings people together. The band plays lyrical ballads, fast and merry songs that are great to dance to, as well as groovy pieces. Modern arrangements and jazz harmonies offer a new way of understanding Slavic folk music, but the traditions and the characteristic elements of ethnic music remain; together, they create a unique atmosphere.